Book Direct with the Owner at New York City 1-Day Hop-on Hop-off With Empire State Building Admission with Tourism Bookings in New York City, for all your Attraction and travel needs.

Operates: 9:30 AM (from stop 1 - M&M'S World) - 4:40 PM Every 20 to 30 minutes, totally route takes 90 minutes Customers are advised to visit our website or to download our app to find out more about our new health and safety measures and for the most update service information.

Operates: Explore Uptown buses start at 10AM and the last bus departs at 4 PM from Stop 2. This loop frequency is every 60 minutes. 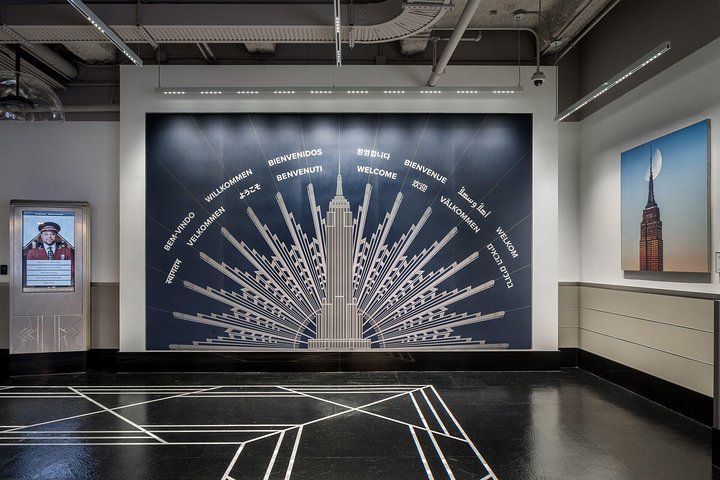 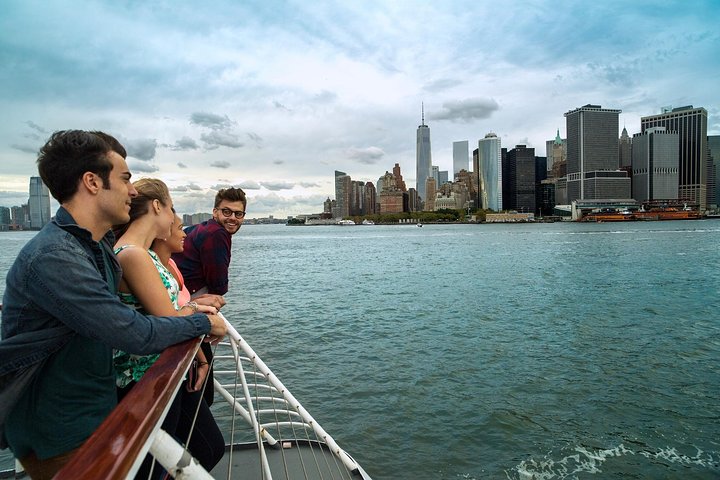 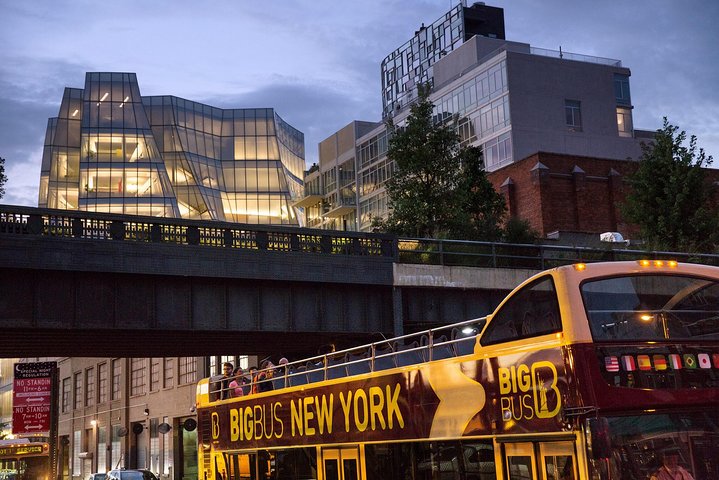 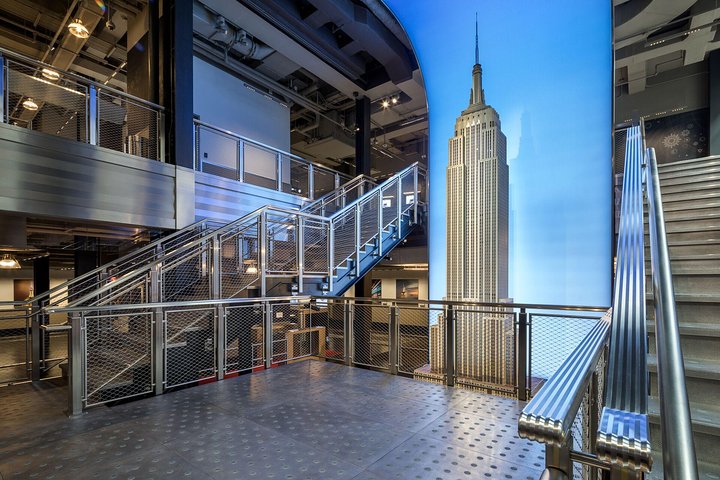 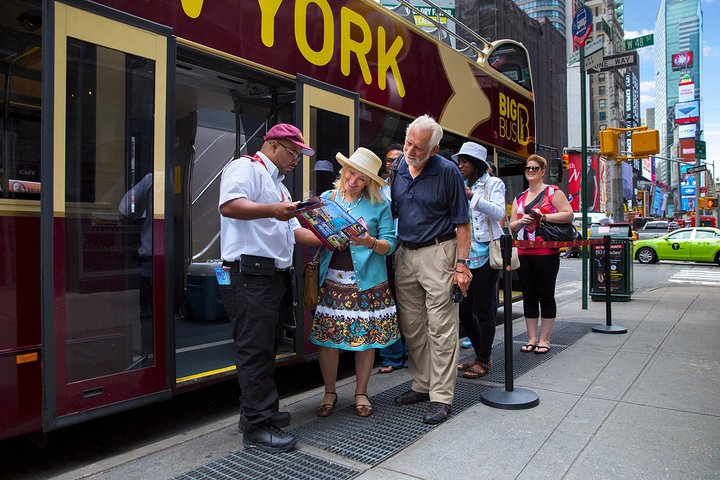 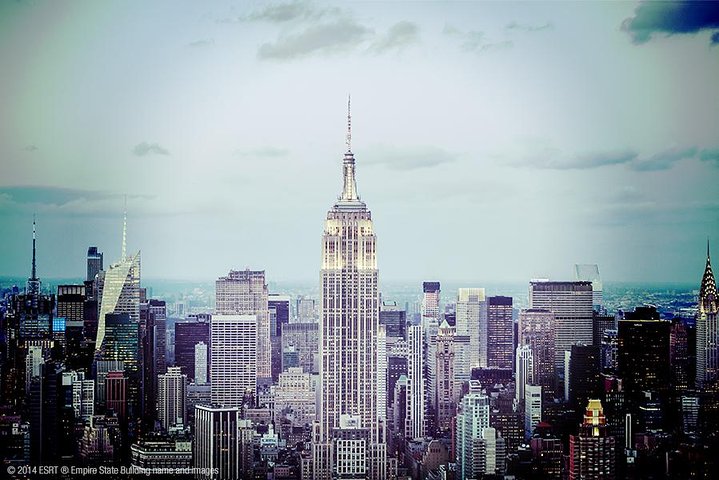 You may start this tour at any of the stops listed.

For a full refund, cancel at least 24 hours in advance of the start date of the experience.

Tourism Bookings welcomes New York City 1-Day Hop-on Hop-off With Empire State Building Admission in New York City NY, we offer an experience that takes you on a journey of a life time in New York City. For all your attraction and things to do, book your adventure today.

Is New York City 1-Day Hop-on Hop-off With Empire State Building Admission in New York City your attraction or tour on Tourism Bookings, please claim your listing and subscribe to update your contact details and receive your phone calls and emails from your clients. 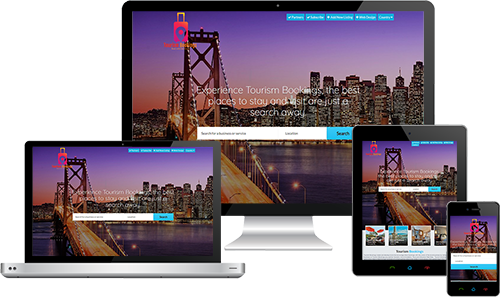 Why is it important to Claim my Listing

When You CLAIM OR ADD A LISTING you receive Missed phone calls and Client Emails from Tourism Bookings plus dozens of partner sites. Gain access to your clients now and Rise through the Rankings on Google and Tourism Bookings.